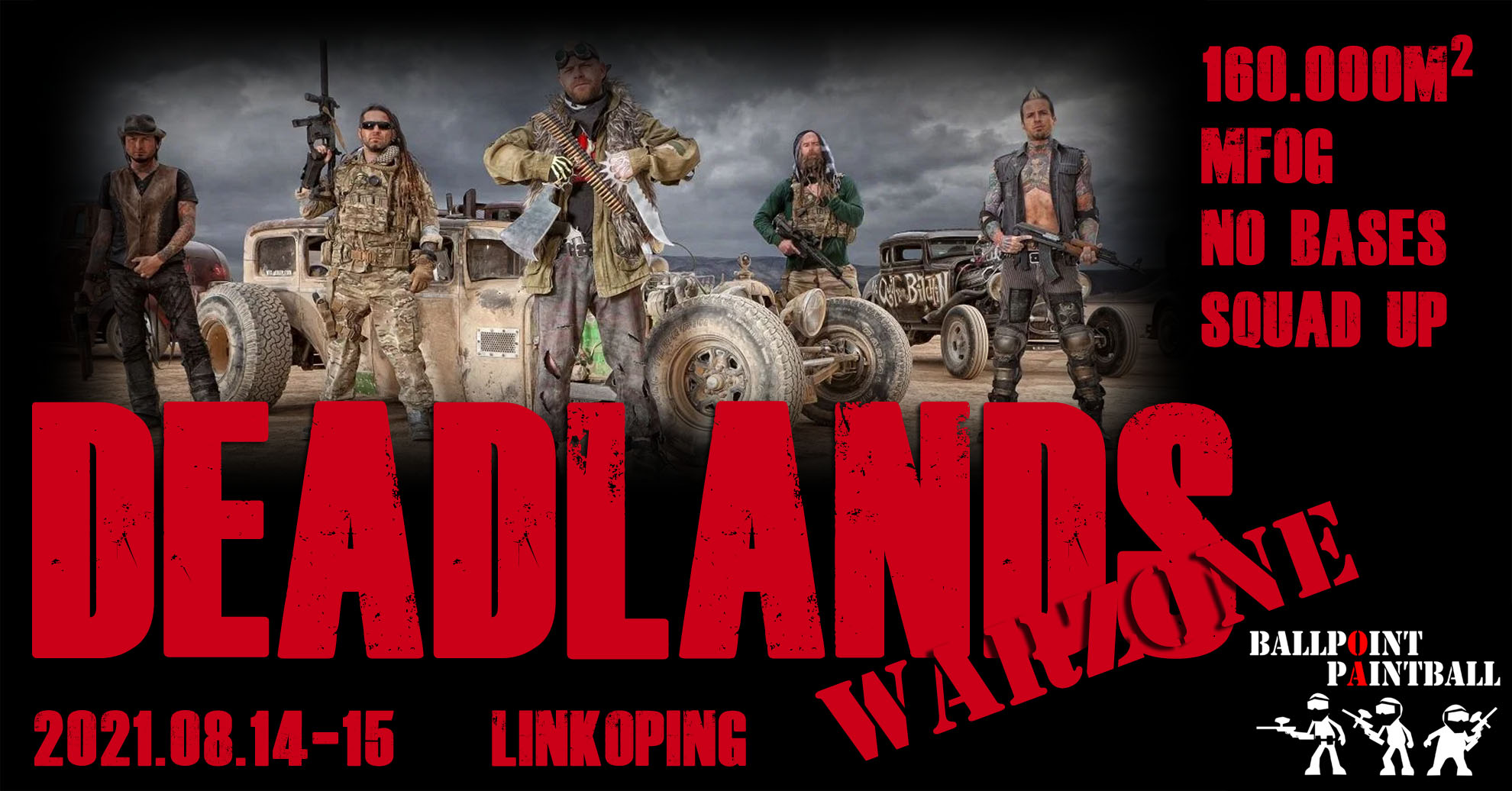 ”The world I knew is long gone…dead!

I can still remember a world, full of life. People, talking and smiling. I remember my home, my friends, my parents, my older brother and my dog.

After the war, known as The End, Earth died. And the humans who was left had to build up everything again…they failed.

All humans were scattered all over the globe, everything was destroyed. Nuclear plants, factories, communications… NO MORE WiFi!!!

Slowly some civilisations were organised. Small groups of likeminded people started small settlements, who grew to communities and turned in to cities and farmlands. And in between the big Deadlands.

In some cities The Company is the leading administration. Controlling the trading, currency and market. For this they need to bring law and order to the chaos. And to keep the control they created The Lawmen, their own military, police, judge and executioner.

The Lawmen enforces The Company’s will when The Company are expanding their territories.
But first they have to deal with the big masses of humans, who are called The Outlaw. Bandits, scavengers, thieves and murderers, roaming The Deadlands. Alone or in big tribes they roam The Deadlands, killing and plundering.

To feed humans you need food, a lot of food. The Farmers works The Deadlands, tryingt to make a descent life for themself. But the weather, wild animals, The Outlaws and the low offering of payment from The Company makes life hard. 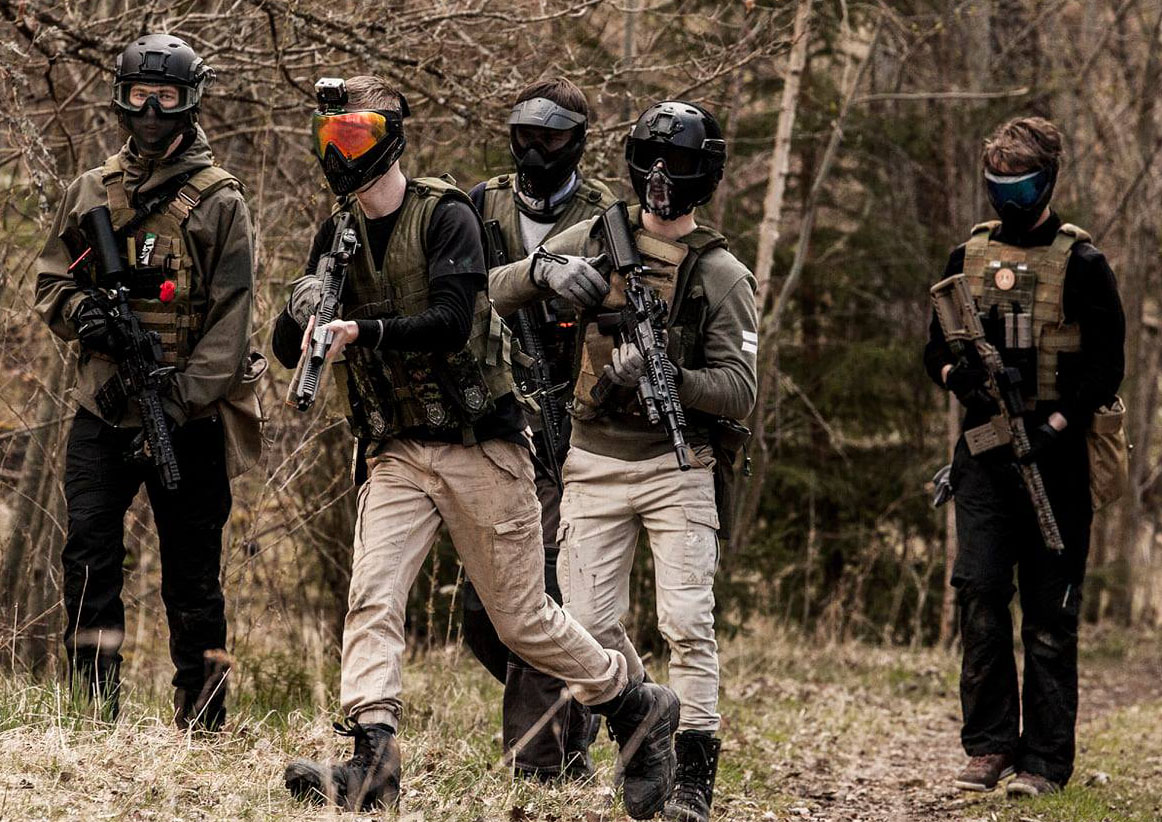 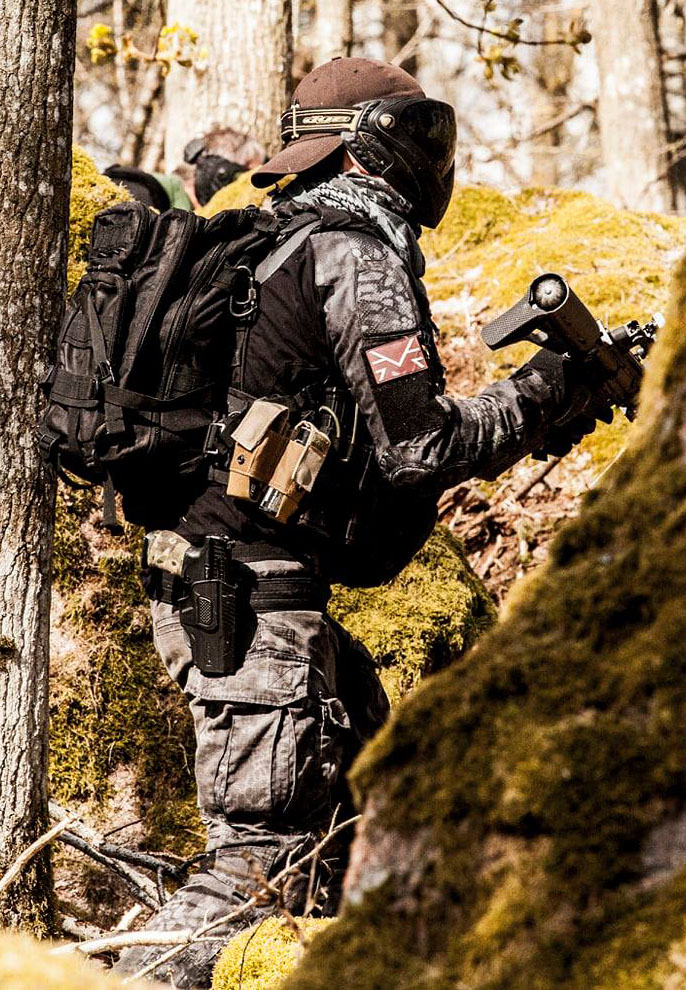 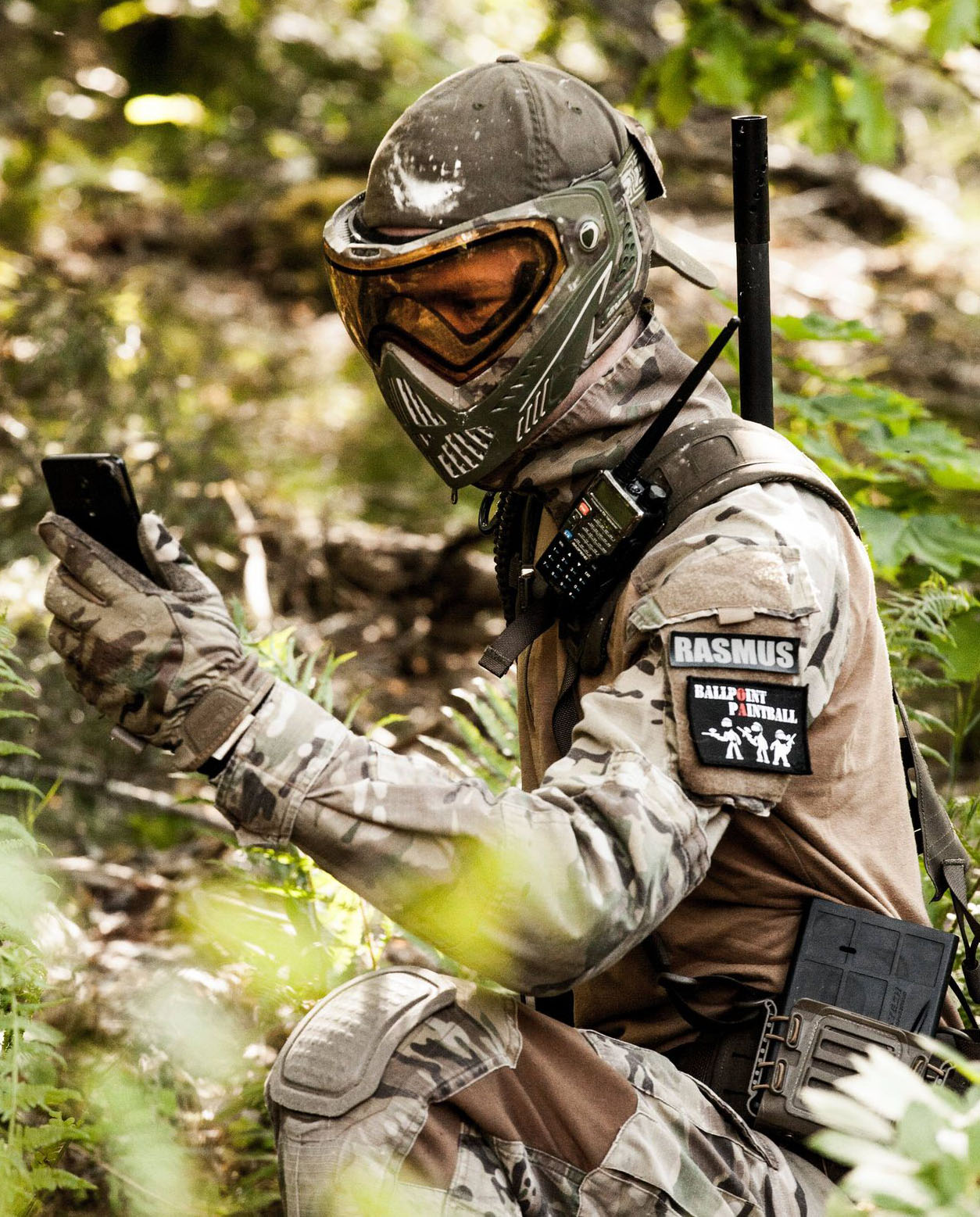 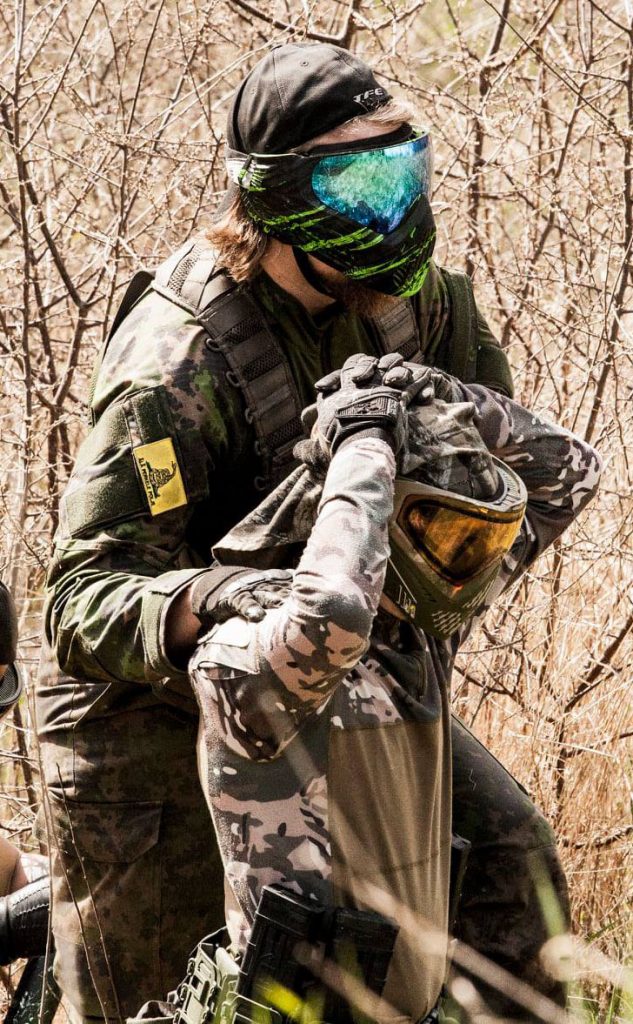 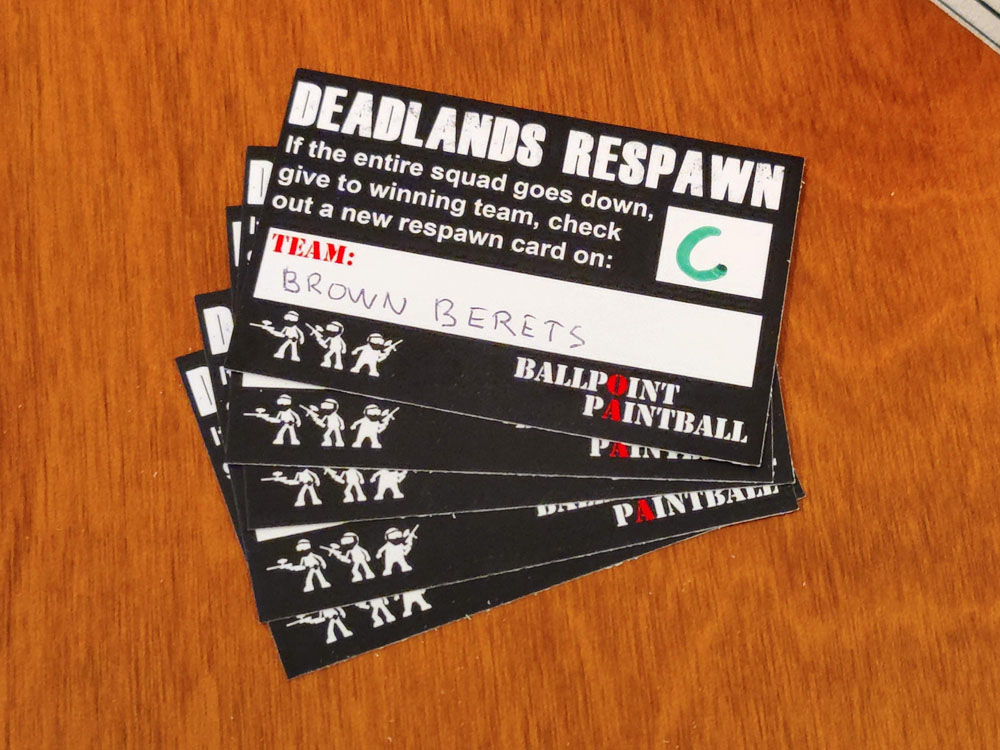 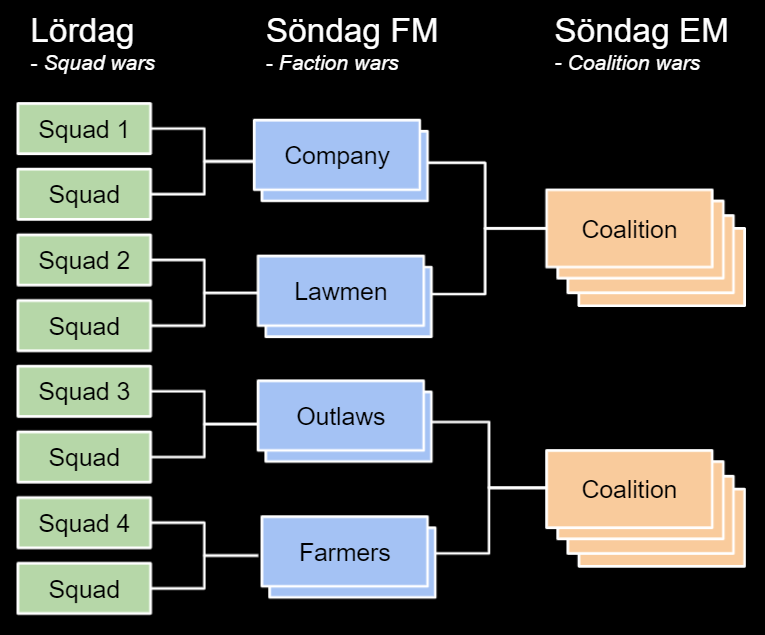 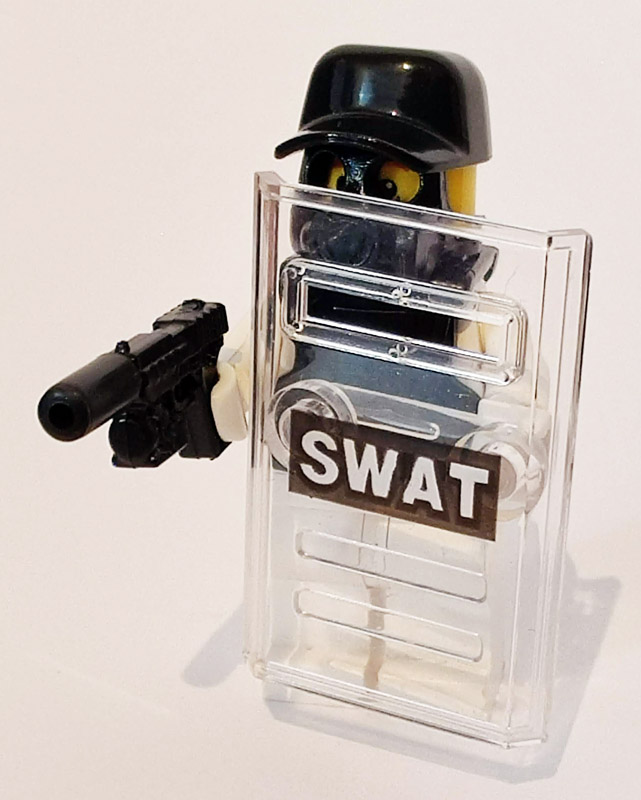 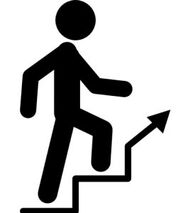 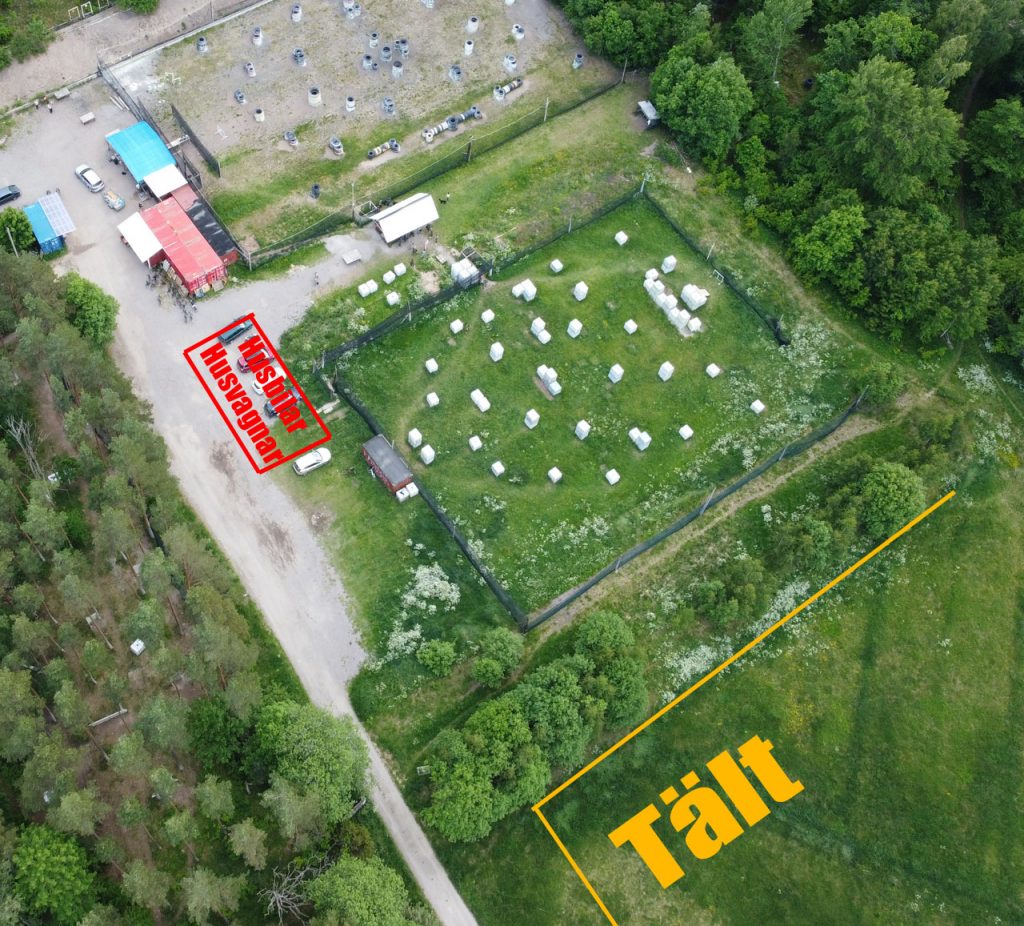